good:
you can download roms from within the emulator
games work

bad:
the controls are a little too ‘analogue’ – remember that the snes had a digital pad without the analogue sticks like a playstation. games like zelda were a little too difficult to play because you could get stuck in places that you werent really meant to go and getting up stairs was always a problem (link would always move diagonally, so you have to judge things and always get killed by things that shouldnt kill you)

no confirmation on save state: i found myself twice overwriting the savegame by pressing the save button on loading a rom instead of the load button. a little ‘are you sure’ dialog would be very useful here.

occasionally the game would slow and the controls would become unresponsive.
easy enough to save the game and quit the emulator and re-open it, but still a bad poiint :(

the sound was rough

no filters for the graphics so they remain quite blocky 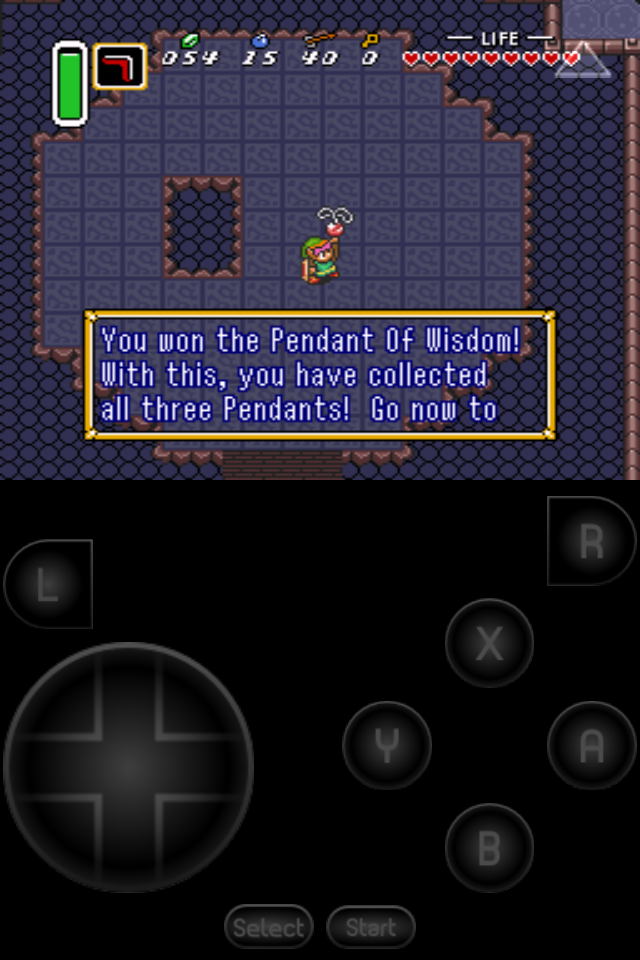 good:
confirmation when you want to save and load games :D
controls feel better than snes ad+ [it feels more like a snes and less like a playstation]
games run better (doesnt slow down even after a whole afternoon of playing zelda3)
nice sound
filters for the graphics making it look perfect on the retina screen :D

bad:
no built in rom downloader :(

overall I like them both. they are both excellent programs, and both have features that you would want. for now im going to keep them both installed – if you want an in-built rom downloader then go for snes ad+, just be careful not to overwrite your save games :(

Google plus for iphone

How to delete sms text messages in ios7

How to change the name of your iphone or ipad