Games console emulation android – I recently got a jxd s5110b android game tablet thing. My first driod.
It is basically a small android tablet, but with hardware controls for gaming :)

It comes with a few emulators pre-installed, but they aren’t that great, so Ive collected a list of the emulators I think are the best for each scenario:

gameboy:
after trying lots of different gameboy emulators ‘My Boy!’ turned out to be the best for me. Its fast, doesn’t stutter, has enough options to tweak and just works.

snes:
I tried snes9x, retroarch and snes9x EX+. all of them had some issues (mostly stuttering games) I then tried superGNES. no stutters in mario kart. win.

n64:
I’ve only really tried ‘SuperN64’ – it works enough, but has some issues with screen tearing and v-rally is a bit stuttery.

neogeo:
you are best using mame4driod to play neogeo: see below 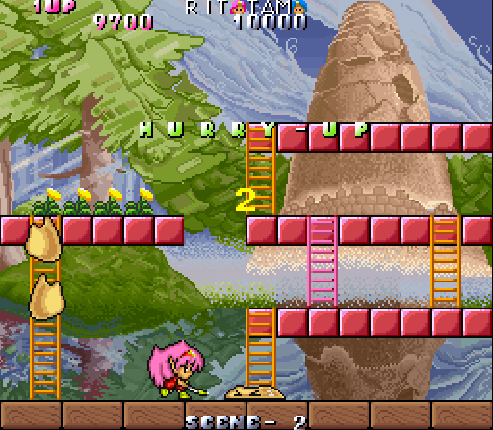 mame:
there are two name emulators that are worth having for android:
mame4all
mame4driod

none of them come with neogeo bios, but if you search for ‘neogeo.zip’ then you will find one that allows you to play games like metal slug :D

psp:
there is only one PSP emulator for android:
ppsspp

playstation:
pcsx is available, I haven’t yet tried it as I don’t have a cdrom to rip my old playstation games :|

others:
Retroarch has lots of built-in emulation ‘cores’ for lots of platforms: amiga, c64, gameboy, etc

How to root android on a chuwi hi10 Pro